Our Autumn Meeting at the County Golf Club near Northampton marked the completion of the 25th season for the CILT Golf Society.
The Chairman, Paul Symes, passed on many congratulatory messages and we were delighted to welcome back past captains, Tom Brown (down from Scotland and Captain in 2012-13) and Martin Elliott (Captain in 1999-2000).
As is always the case, the date did not suit some – including our organiser, Brian Childs – a field of 21 members and guests enjoyed lovely autumn weather and a golf course in pristine condition.
Support for our celebratory dinner was provided by Artko (thanks to Michael Pestereff) and FPS (thanks to Adrian Malupa) and our 2019 Captain, Gus Whyte, handed out the prizes and provided the entertainment! 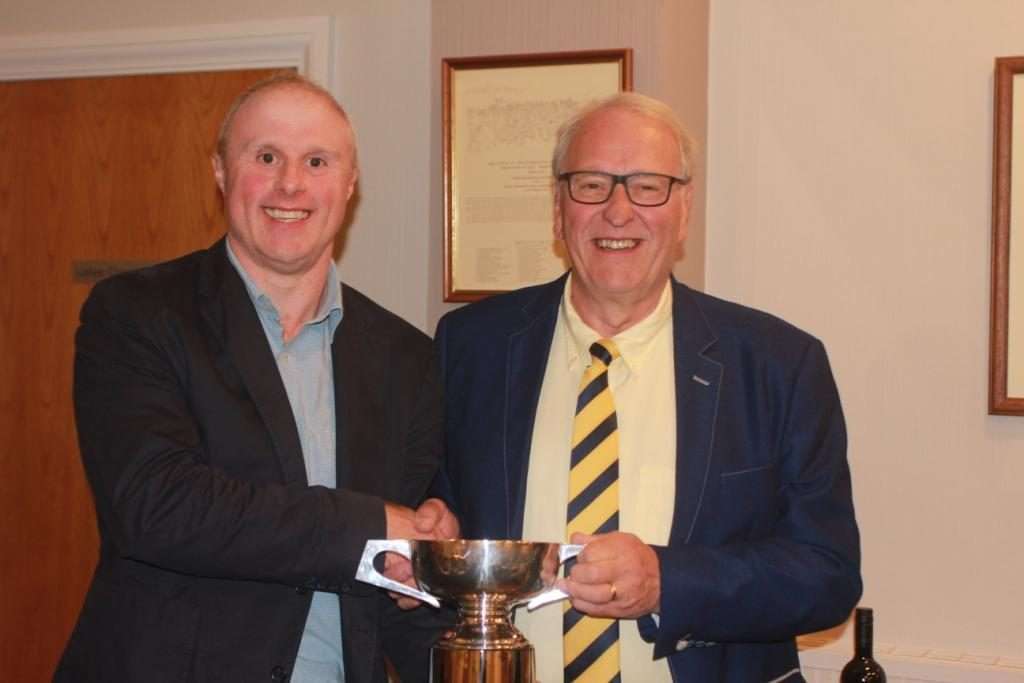 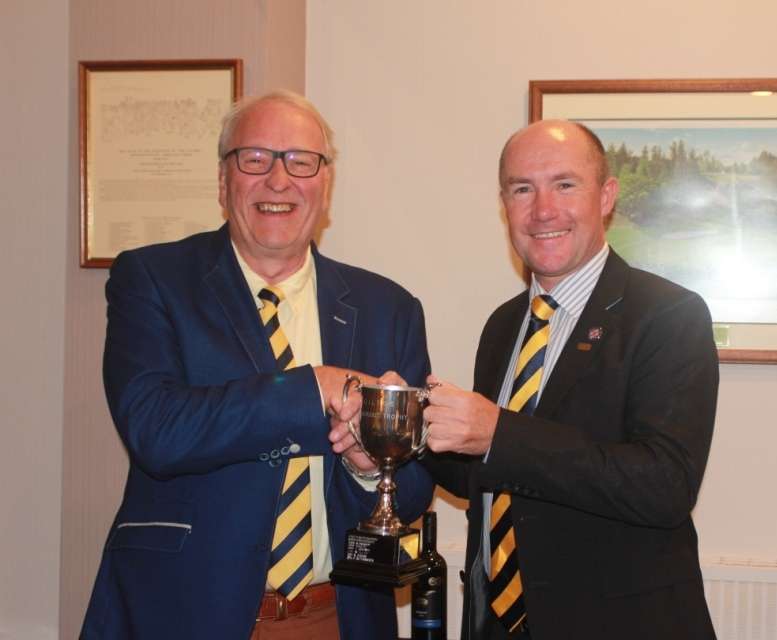 Mark Smith picked up the season-long Knock Out Trophy 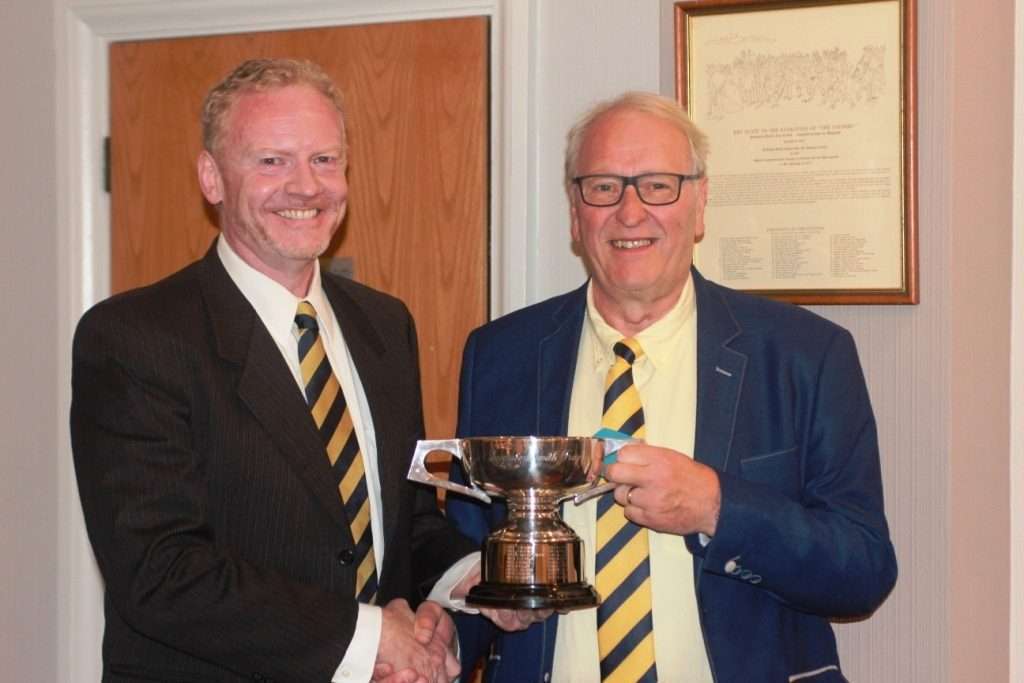 Nearest the Pin prizes went to Eddie Cox (6th) and Steve Gawler and the Longest Drive was by Nigel Cole.

The Autumn Meeting Trophy was won by a new member Keith Allison (35 pts) from Cameron Grant (34) and Gus Whyte (33).

The Winning Guest was Norman Davis (37 pts) from Steve Gawler (35).

The John Swanson-Smith Trophy, awarded for the member with the best aggregate score over 3 of the 4 meeting in the season, again went to Cameron Grant.

The Knock Out Trophy, played through the 2019 season, was won by another new member, Mark Smith.

The event concluded with the handover of captaincy from Gus Whyte to Bob Harper.