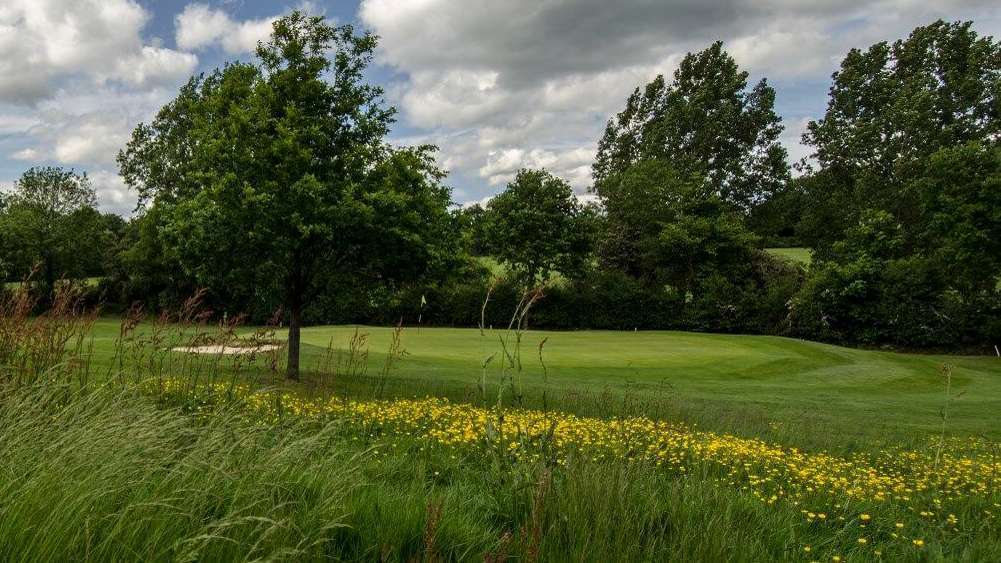 In 1899, when Muswell Hill Golf Club was under threat of closure, some members of the club decided to break away and form their own club, engaging Willie Park Junior – “the pioneer of parkland courses” – to set out a course at Totteridge for their newly established South Herts Golf Club. Over time, additional land was acquired, bringing the total to 147 acres, and this has allowed the club to lengthen and improve the layout down the years.

The club has history. The great Harry Vardon – six-time Open champion – became the club professional in 1902, a position he held until his death in 1937. Dai Rees was then appointed the professional at South Herts in 1946 and the 5-time Ryder Cup Captain remained in his post until he too died in 1983.

Today, the Vardon layout extends to 6,415 yards from the back markers, playing to a par of 72 and if your game of choice is pleasantly undulating parkland golf in attractive surroundings then South Herts is probably just the very place for you to play. The “signature hole” 363-yard 16th is ranked stroke index 4 and for good reason as the hole rises off the tee slightly before veering sharply left and down to the green, with the Dollis Brook marking out of bounds as it meanders along the left of the fairway then round the back of the hole.

Jacket and tie not required

Coffee and bacon roll on arrival, 18 holes of golf and a 3 course dinner

Golf trolleys and two, single seater buggies are available for hire. Please book these directly with the club.