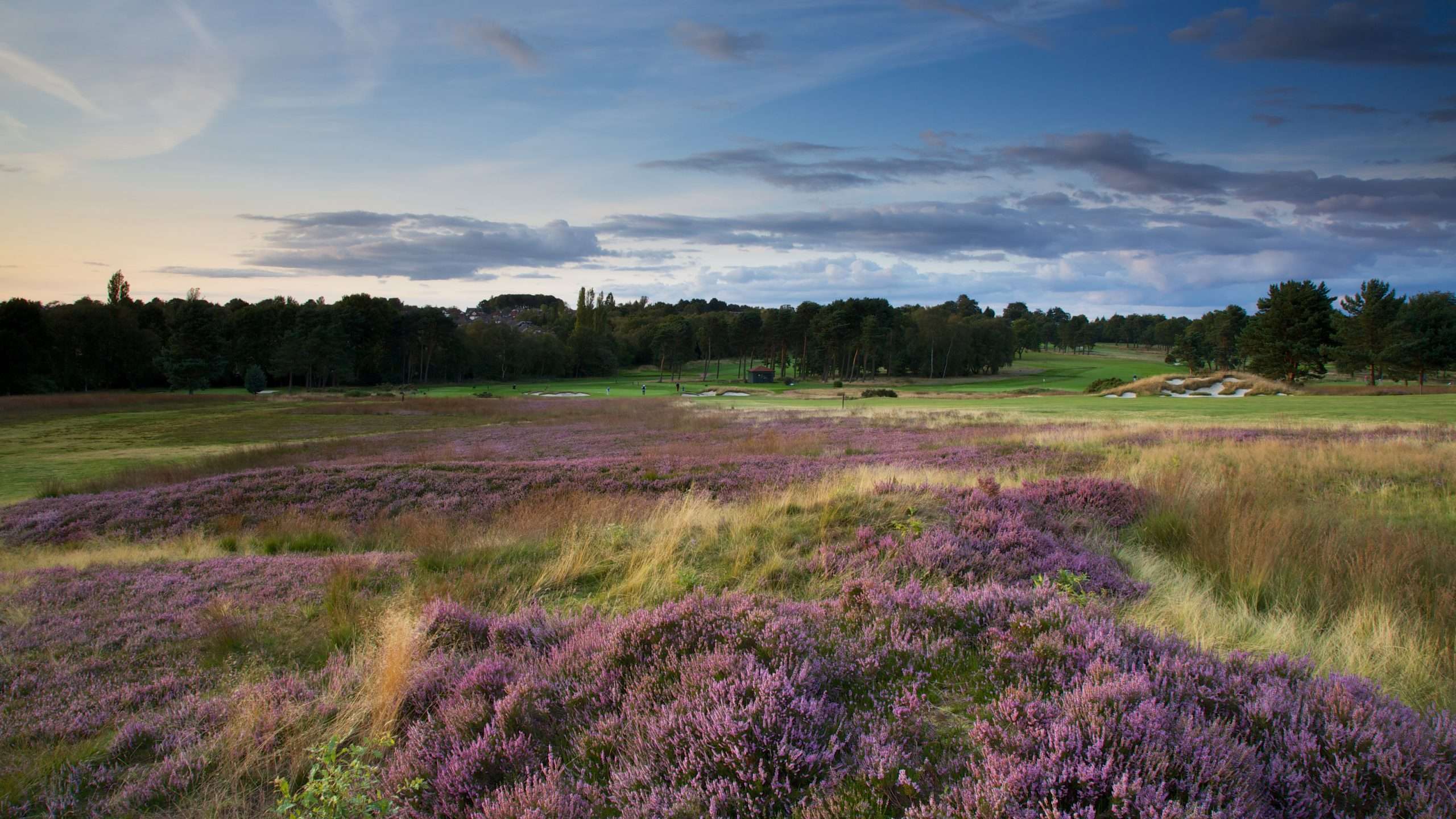 Founded in 1909, Moortown was designed by the World famous golf course architect Dr Alister MacKenzie, who also designed Augusta National, Cypress Point, Royal Melbourne and many other championship courses throughout the world.

In 1908, the club’s founders approached Dr Alister MacKenzie, who in partnership with Harry Colt was nearing the completion of the nearby Alwoodley Golf Club, to design one test hole, the legendary ‘Gibraltar’, with the aim to attract members. Very shortly after he was invited to lay out the full eighteen holes (with the intention of playing nine of them as soon as possible) on the land at Black Moor, which had just been leased from the Lane Fox Estate. Features of the original heathland course at Moortown which received much comment were the bunkers, being perfect examples of artificial hazards, imitating natural seaside contours. Secondly was the in green design, where Dr MacKenzie adopted the larger, undulating seaside greens.

Jackets and ties will not be required