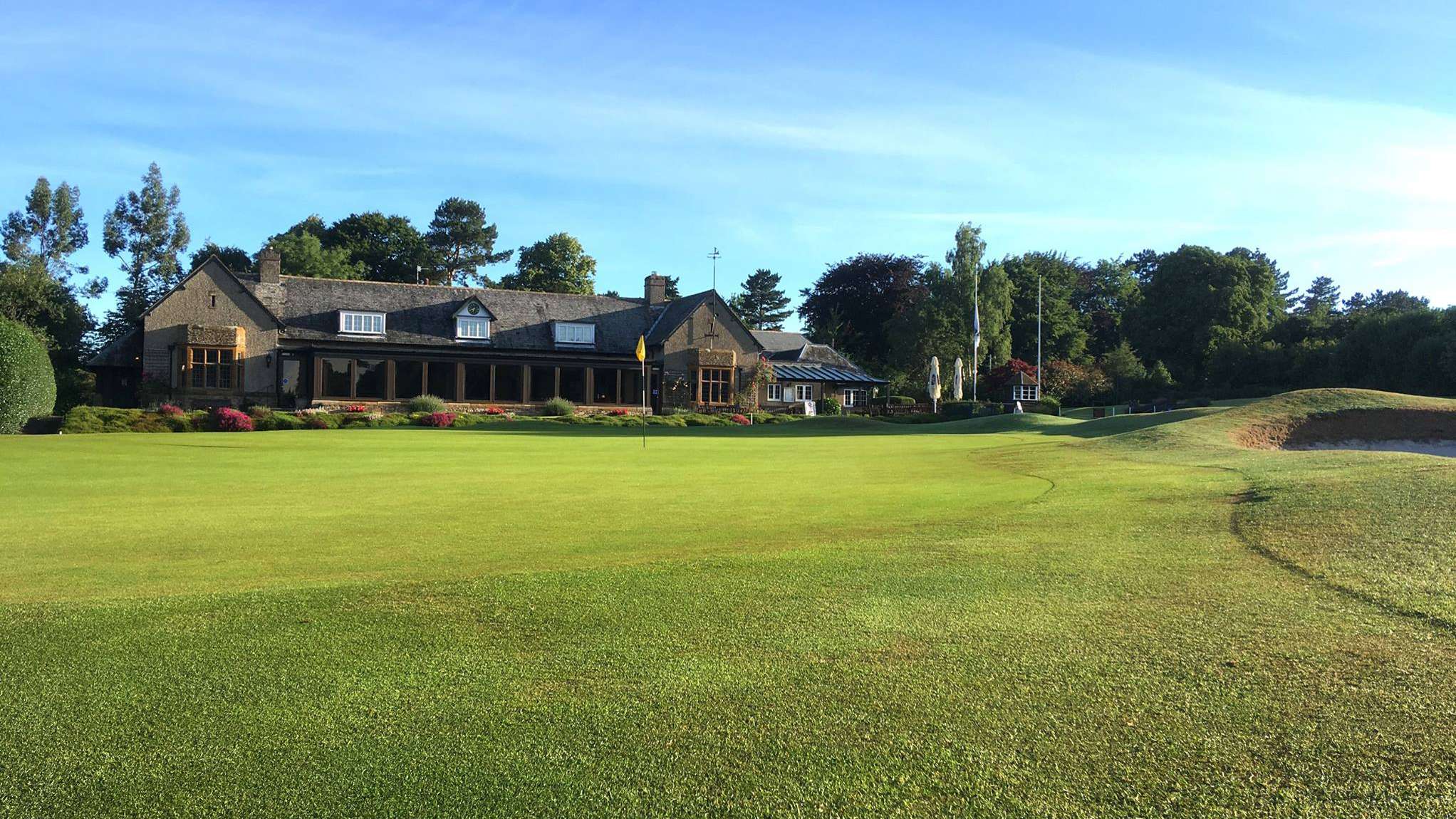 The clay-based Midlands is not known for its fine golf courses but one oasis of sandy draining soil is found at the village of Church Brampton where Harry Colt designed one of his classic heathland courses, in 1909.Fine grasses predominate in the fairways and with an active programme of heathland regeneration, gorse is abundant. Many stands of Scots Pine, Silver Birch and a few well placed Oaks give a secluded feel to most holes rather than open heathland. Recently lengthened to over 6700 yards, the Par 70 has an SSS of 73 and with 6 of its long Par 4s requiring a drive onto rising ground, it plays longer than the yardage. Hosting the R&A Open regional qualifier over 6 years, only a tiny percentage of the Professionals broke Par and the Senior Professional Tour decided to play off the yellow tees! ‘Church Brampton’ as it is commonly known, has hosted many national championships over the years. There are some wonderfully testing long Par 4s but it is the natural lie of the Colt greens that is the design aspect that is most challenging, requiring the ball to be positioned below the pin. You have been warned! 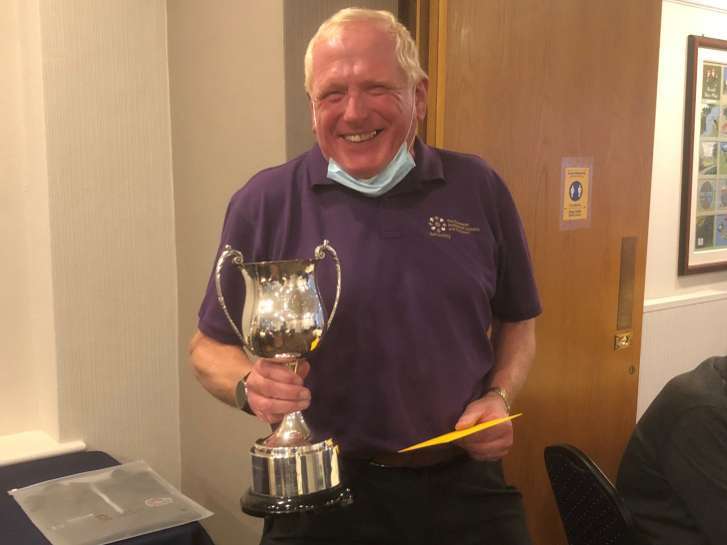