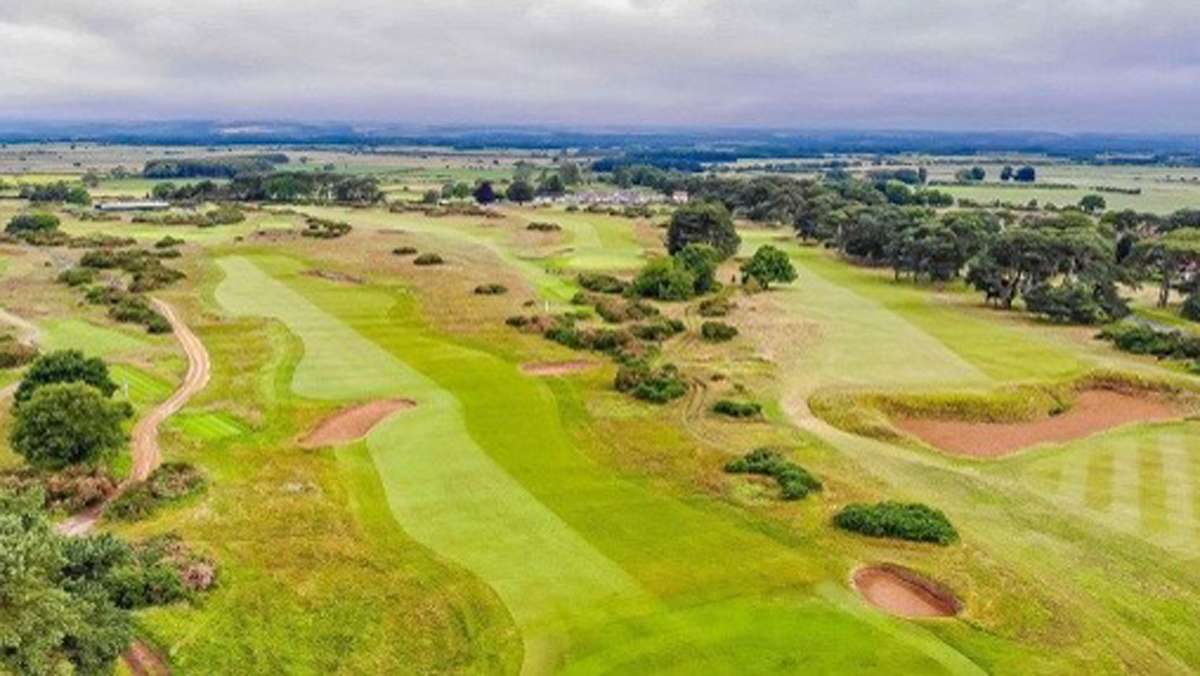 Golf was first played at Ganton in the summer of 1891 on a course laid out by Tom Chisholm of St Andrews who had assistance from Robert Bird, the Club’s first professional and head greenkeeper.

The site chosen then formed part of Sir Charles Legard’s Ganton Estate and was very rough ground, covered with whins and many varieties of grasses and wild flowers. Thousands of years previously this area had been submerged as part of an inlet from the North Sea, and the natural sandy subsoil was an ideal place to develop a golf course. Apart from the deep bunkers it was the additional planting of gorse in the late 1930s that developed the nature of the course into the challenge it remains today. Gary Player once said of Ganton that it is the only inland course worthy of holding the Open Championship. Ganton is proud to have been so closely linked with the story of British golf. Deep and prolific bunkers, savage rough and impenetrable gorse have made for a searching examination of the game’s best players.

Jackets and ties will not be required