Looking back to 2014 – The Belgium Golf Tour

Having spent the previous 4 years touring Scotland and Jersey we decided to go back across the English Channel to Belgium for the 2014 Tour. We had been put off travelling overseas by a crippling exchange rate that saw us purchasing bottles of Peroni lager for £9 and Gin & T’s for about twice that figure. But the exchange rate was beginning to move back in our favour and golf clubs and hotels were keen to get The British back playing golf again.

Instead of going back to France we thought we would explore new horizons and see what Belgium had to offer. Belgium truly is a fabulous golfing destination. It has many traditional parkland and links golf courses that are reasonably priced and seemed to have escaped the focus of overseas tour groups.

The boutique hotel in Ghent was an inspired if not a lucky choice. Situated within a short walk of the centre of the city, it had recently been refurbished to a high specification and had just reopened. Their groups team were looking for groups just like us to help fill it. It met all of our requirements, and more, and remains one of the best hotels we have ever stayed in on tour.

The downside; while the quality of golf courses is extremely high in Belgium there are not that many of them so there was a bit (some might say a lot) of travelling to and from the hotel each day. But it was worth it every time.

The first club we played, Oostburg, wasn’t actually in Belgium but just across the border in Holland. This clearly tested the sat nav capabilities and map reading skills of our group…but as logisticians it all worked out OK in the end.

Pictures below from the amazing day in the sunshine 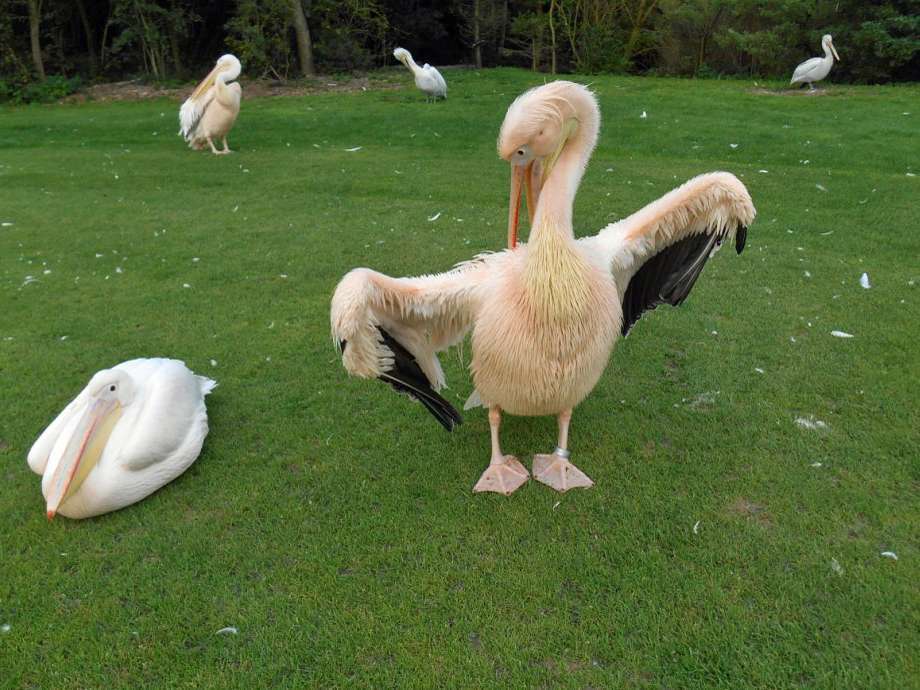 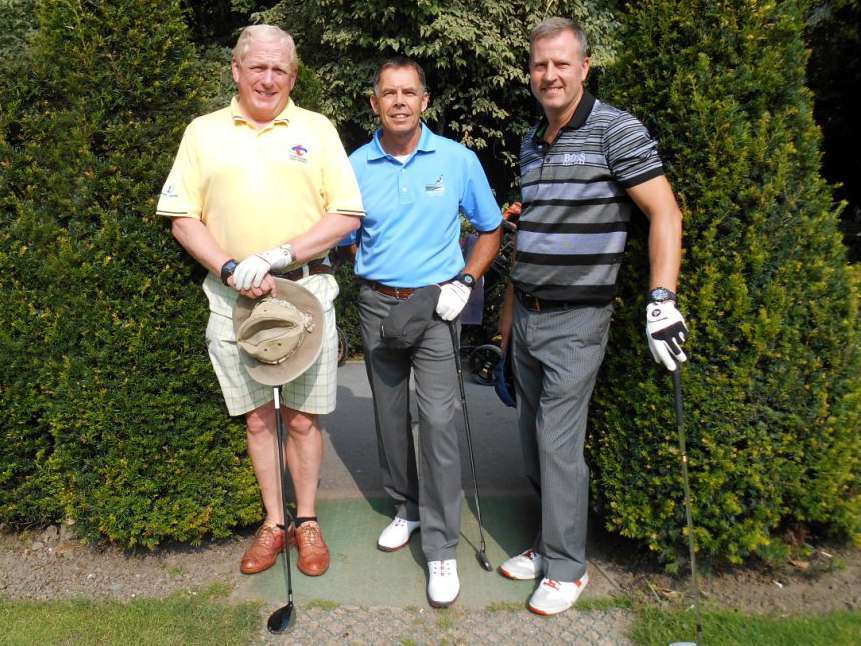 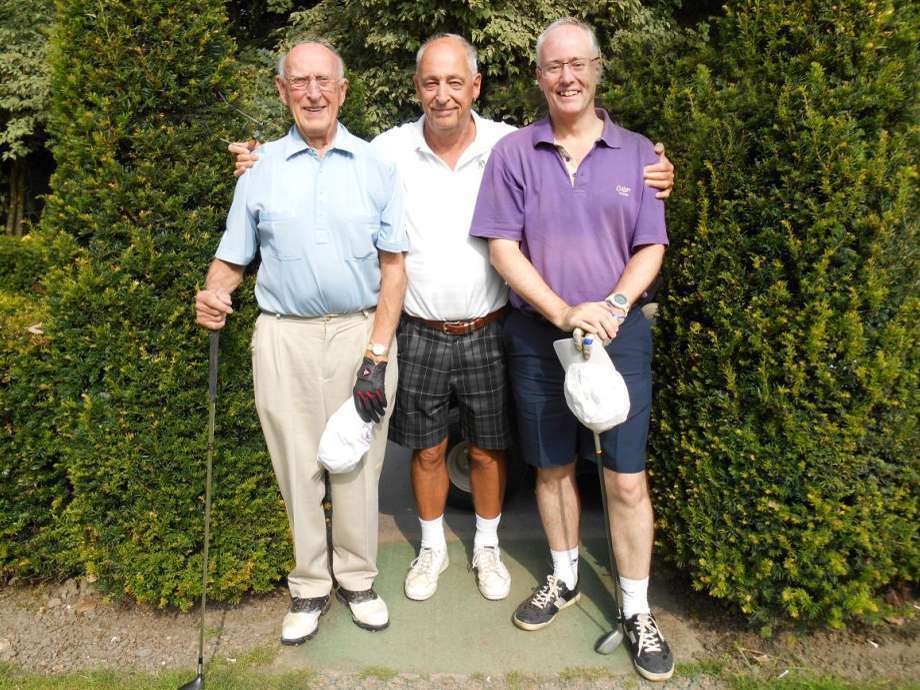 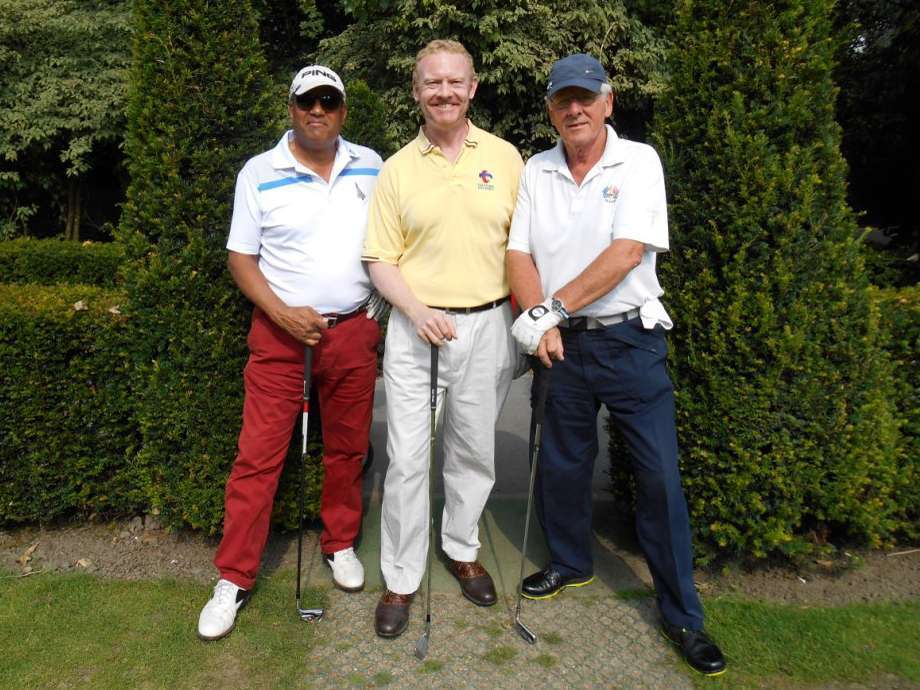 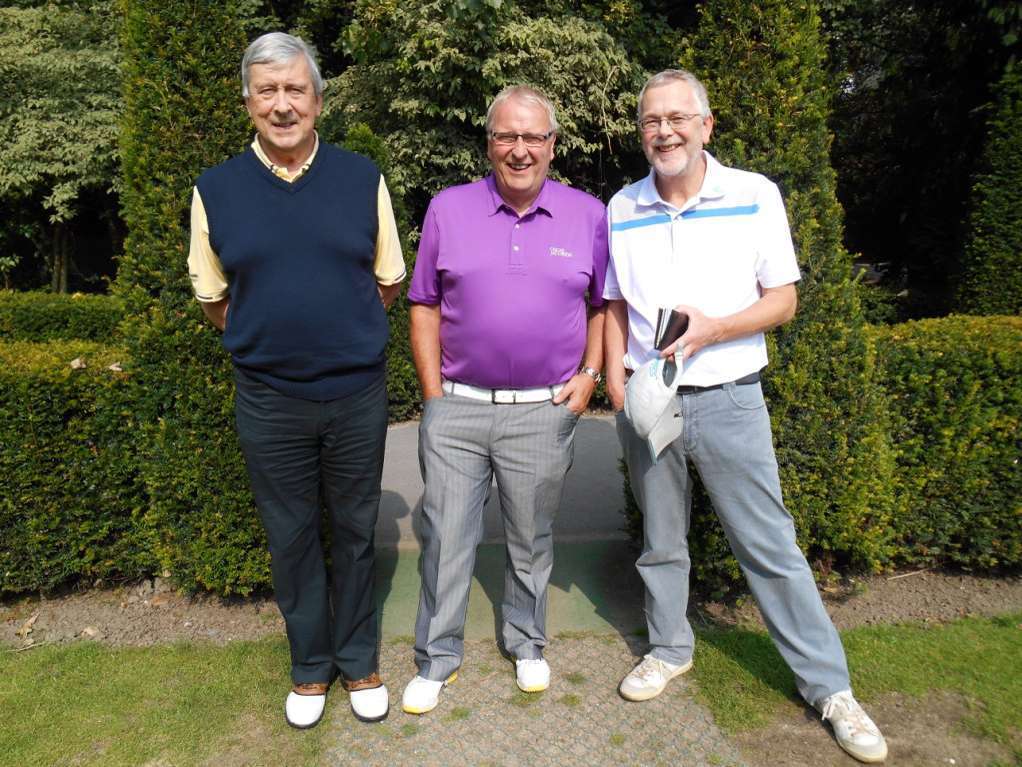 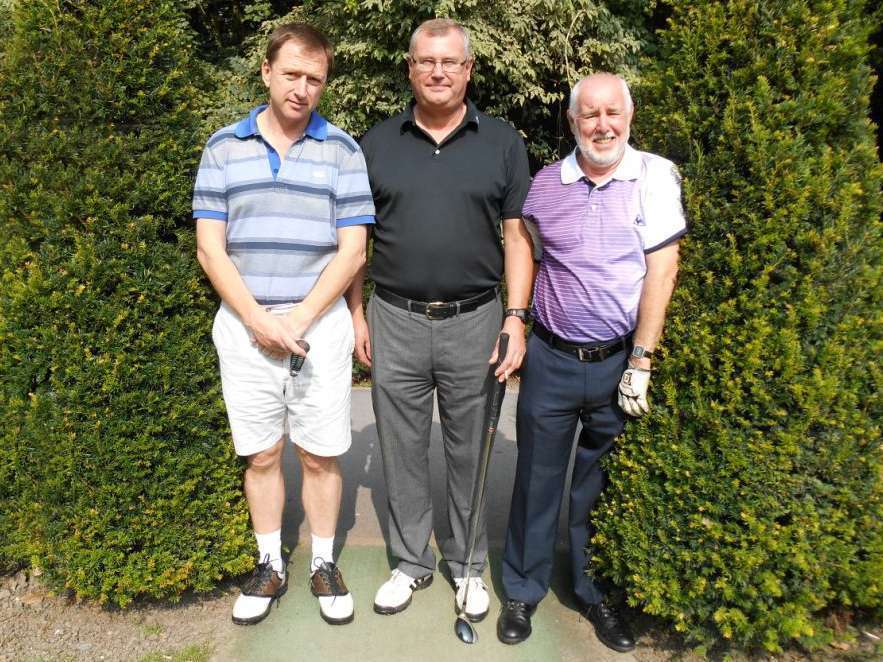 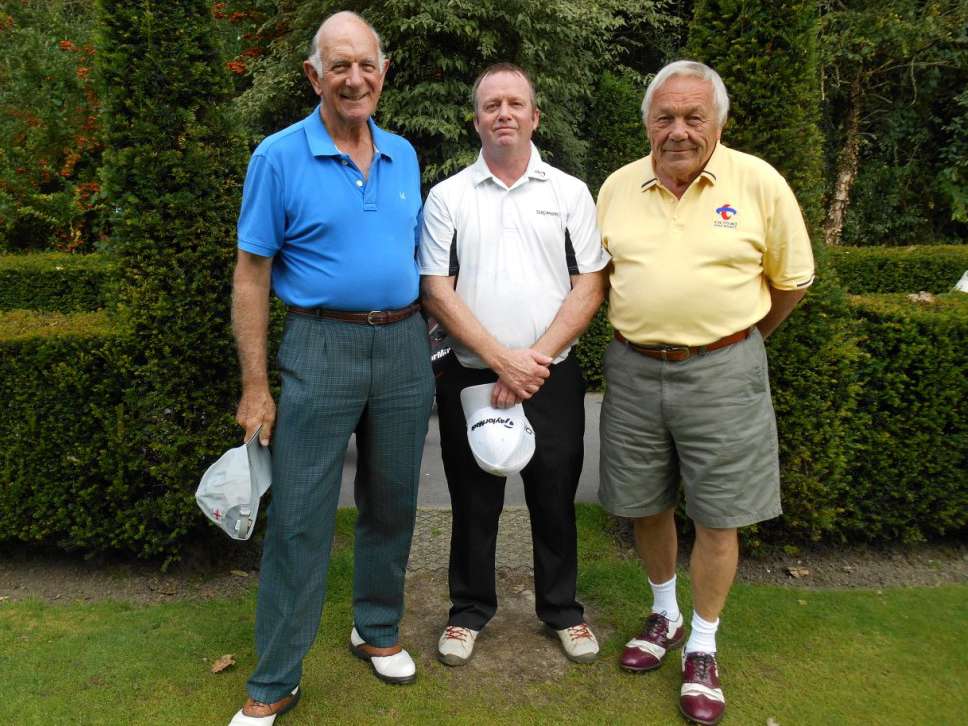 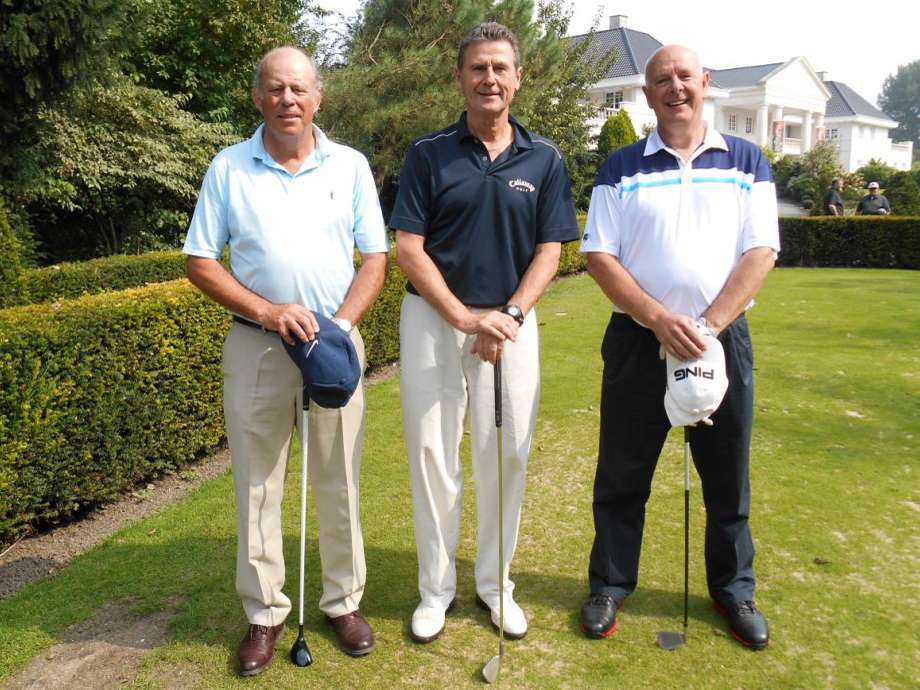 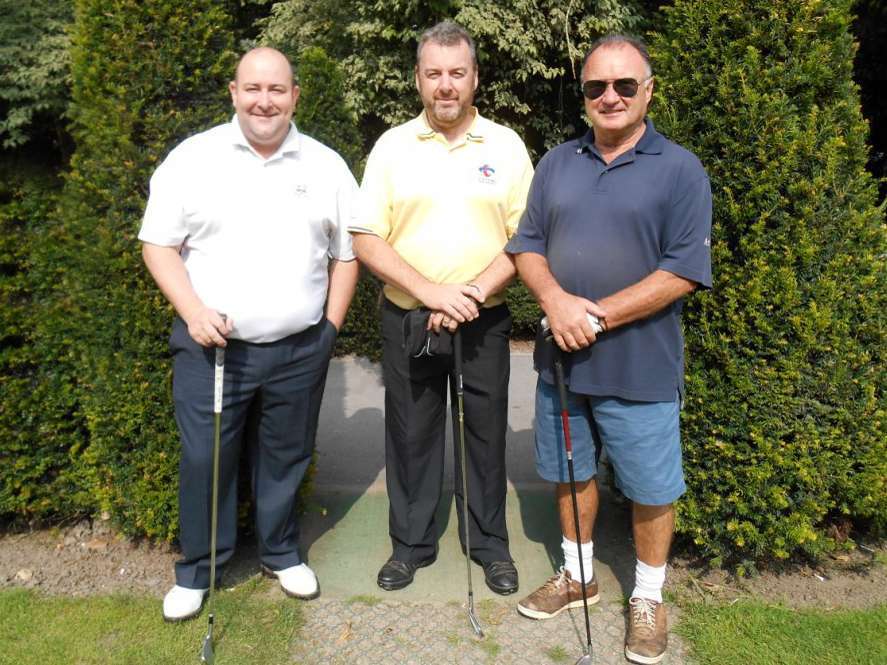 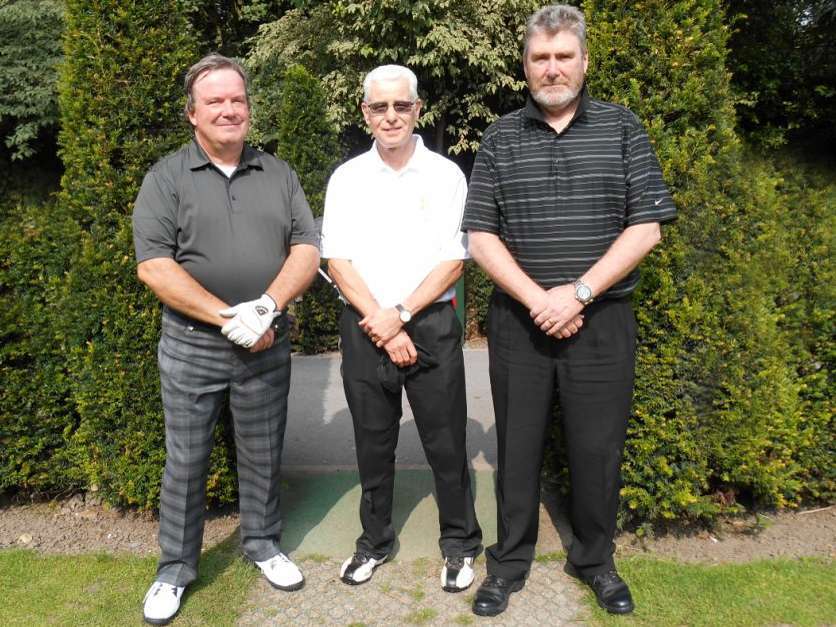 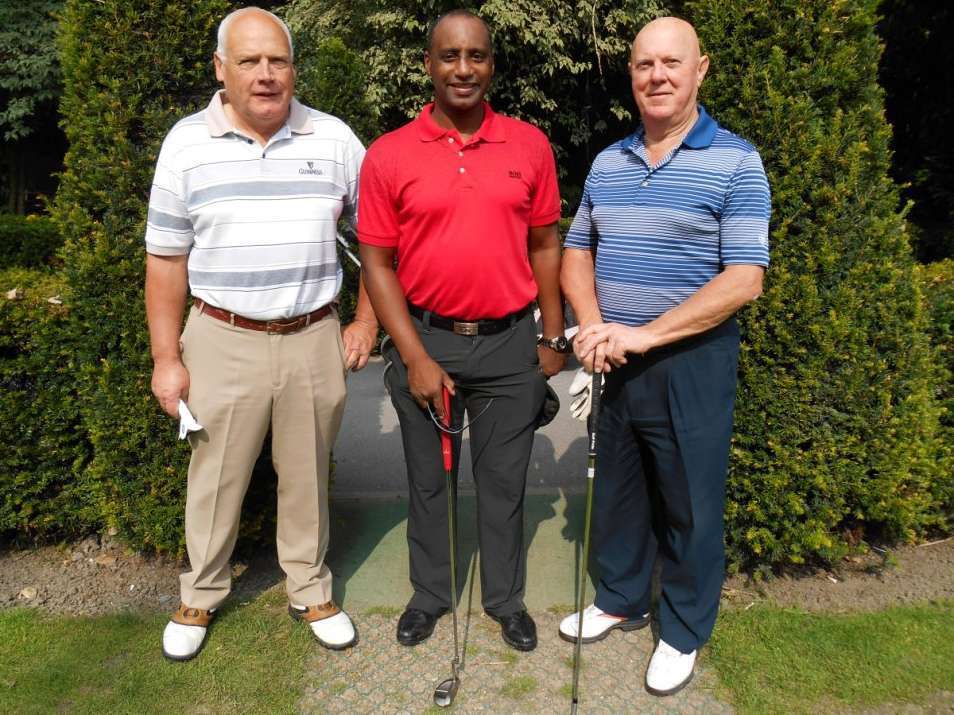 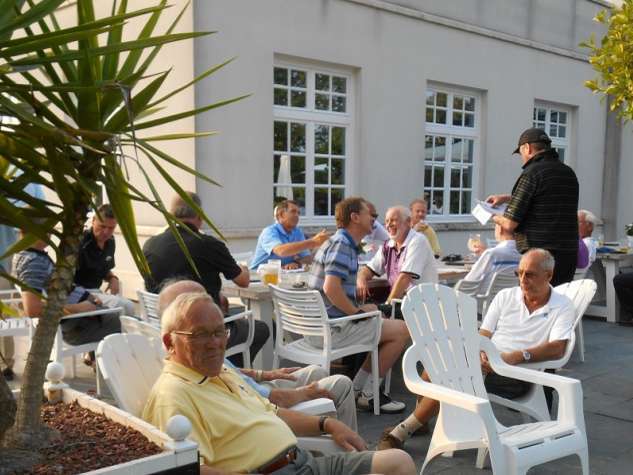 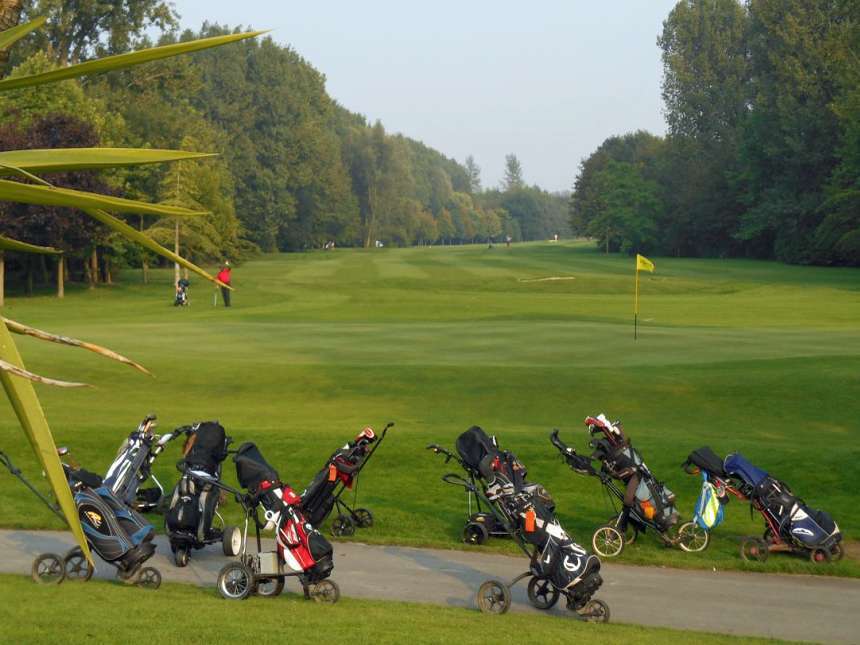 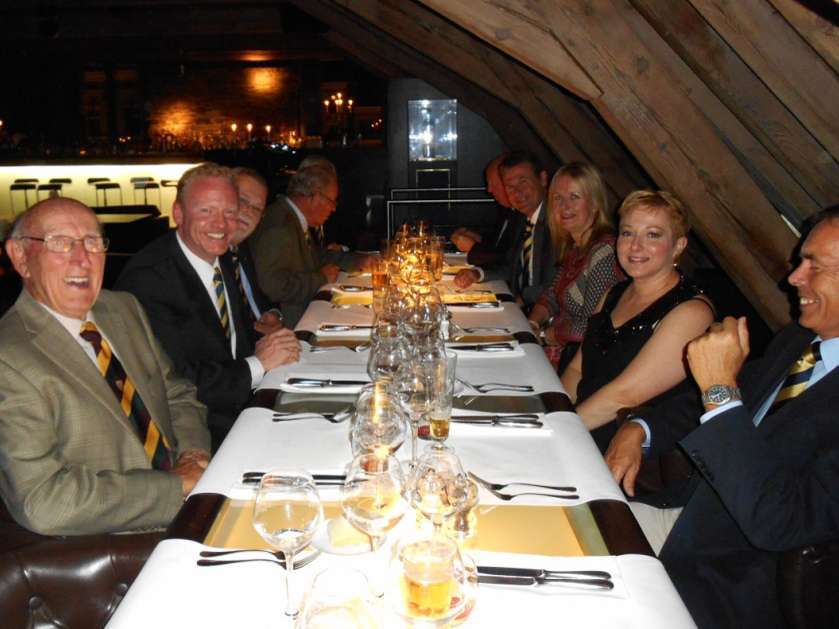 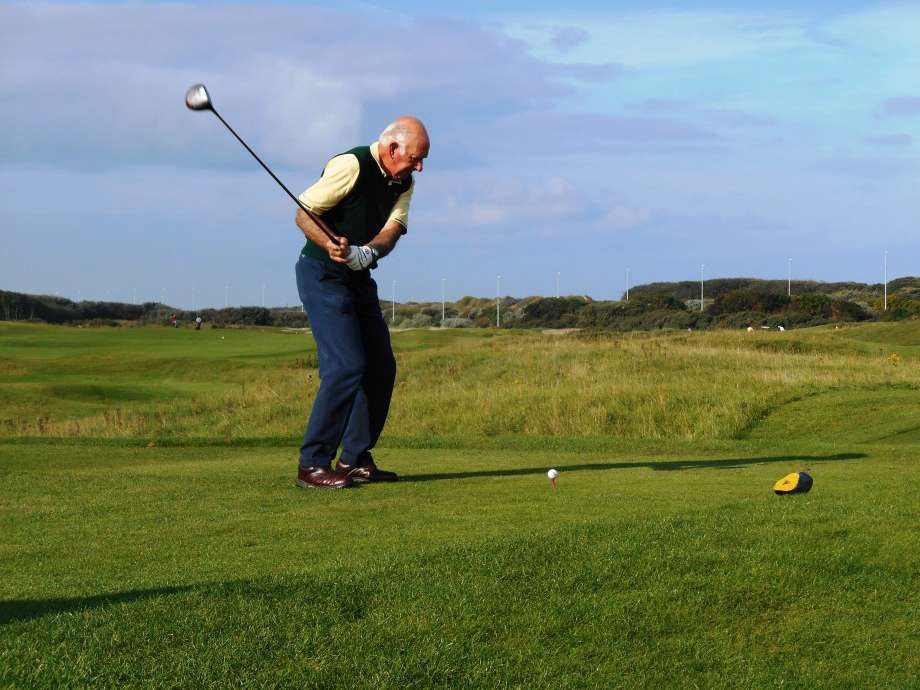 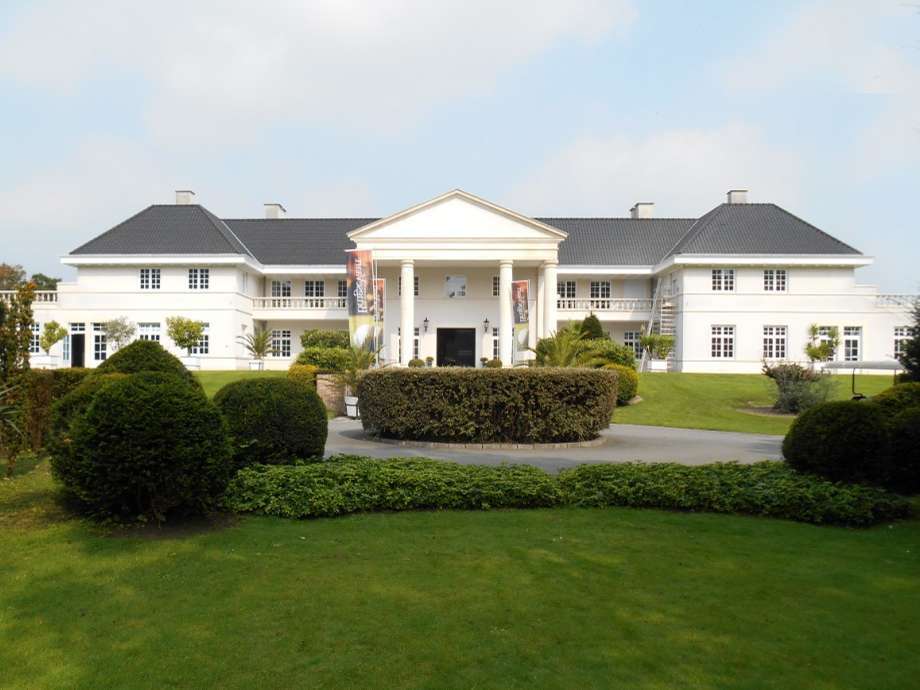 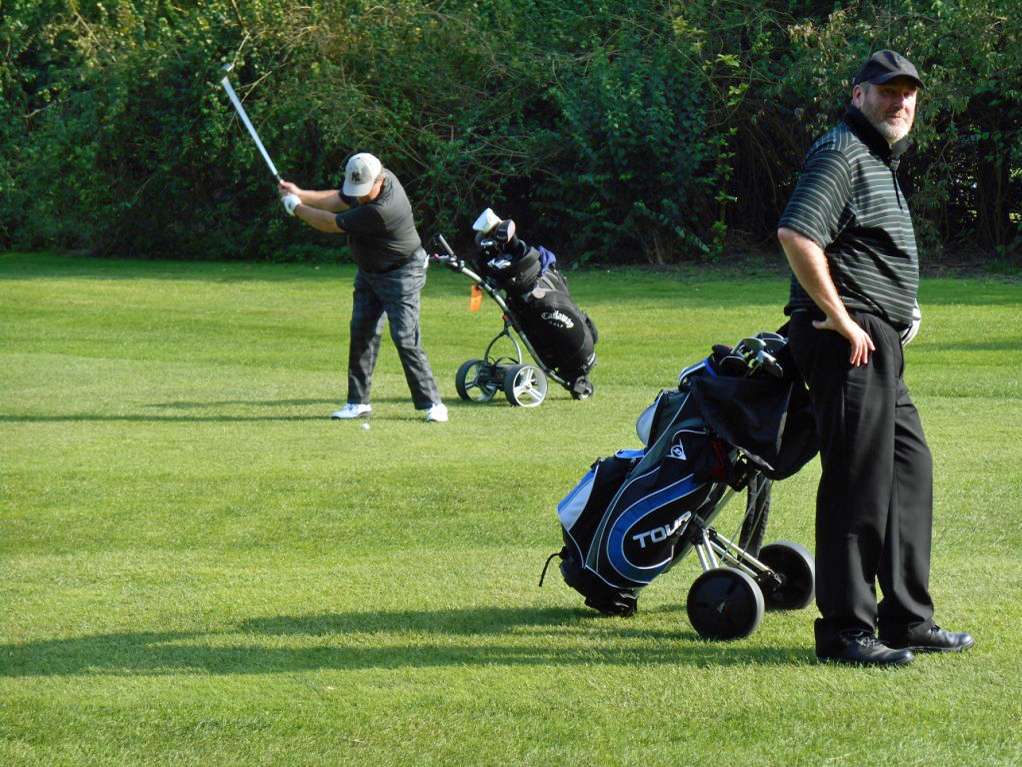 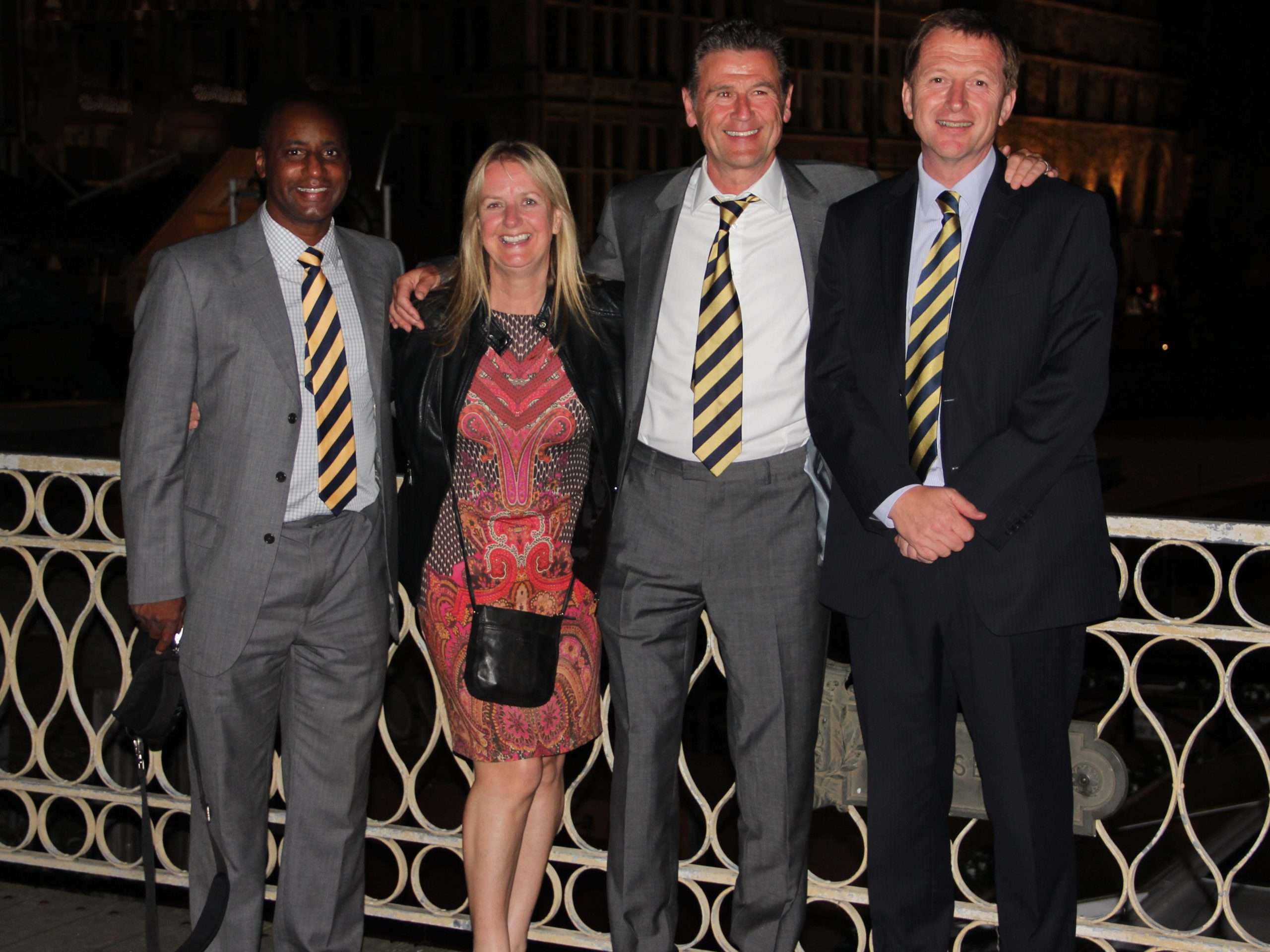 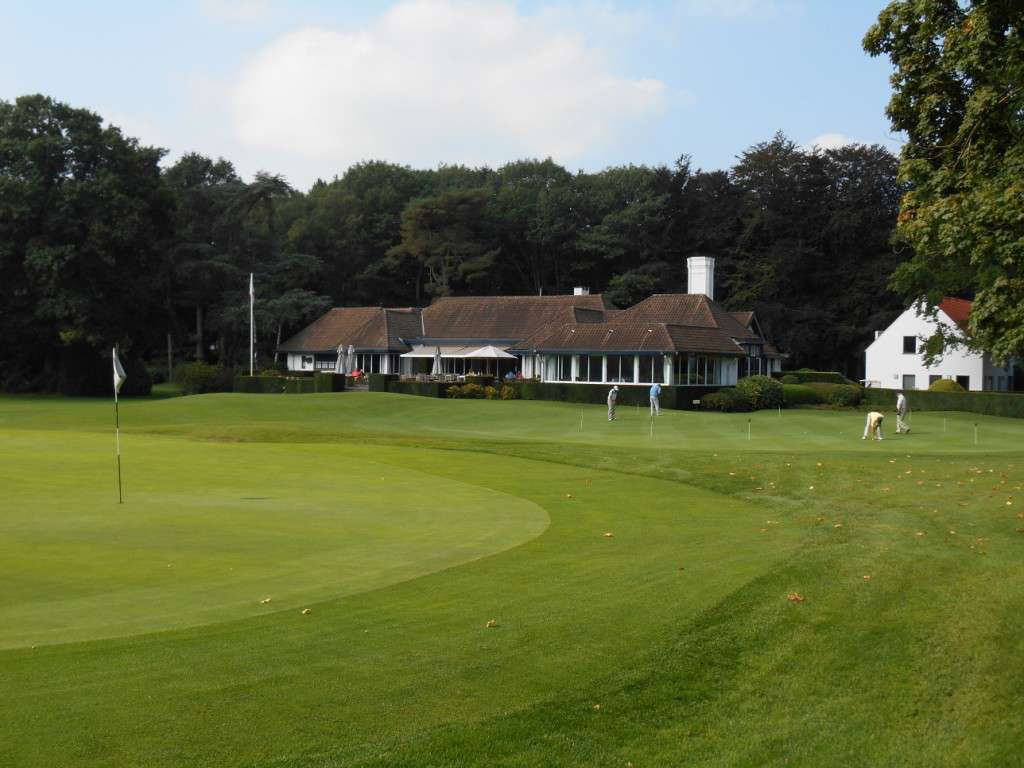 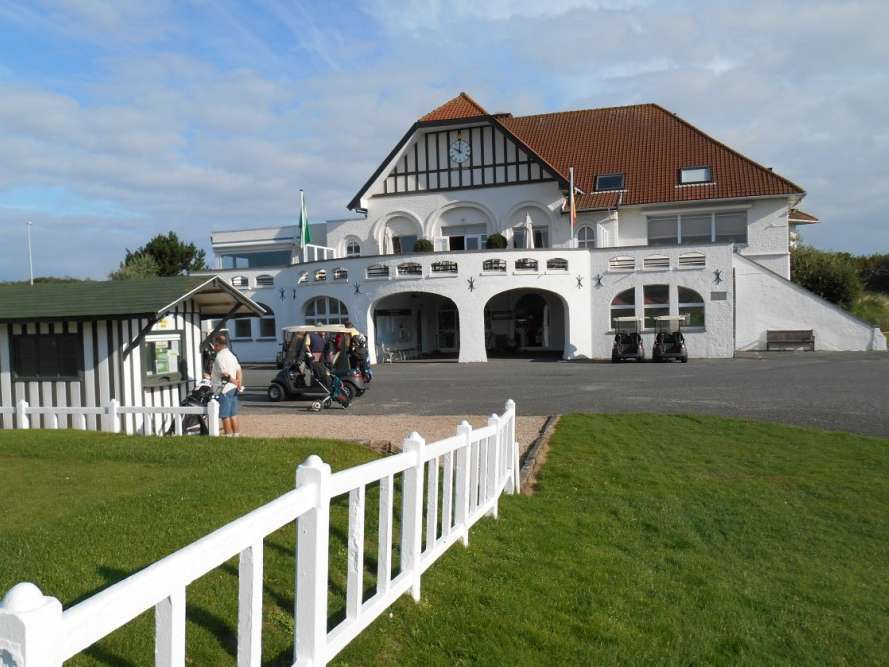 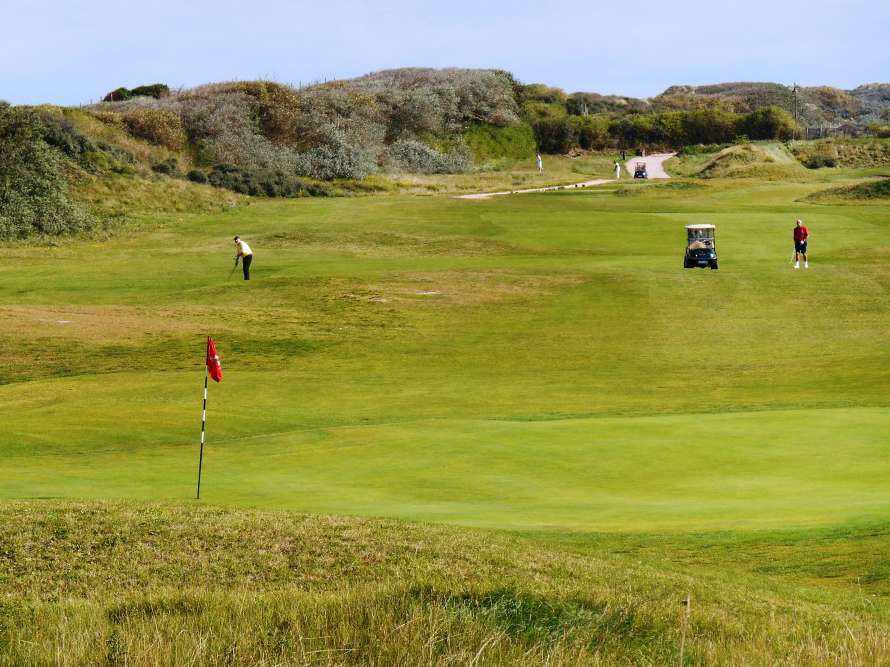