Over the past few weeks members of our Golf Society have been busy doing battle with various other groups. The results of their endeavours are shown below.

While the world of logistics is facing many challenges – notably from the global pandemic and the aftermath of Brexit – it is comforting to know that golf can provide a little respite.

Our match v the Royal Logistic Corps Golf Society has been played annually since 1996, initially at the RAC Club, Epsom, then at North Hants GC, Fleet, and more recently at the Army GC, Aldershot.

It was set up to provide an opportunity for networking and job search for Army personnel nearing the end of their military career in logistics and transport. For a few years it was widened to be a match between 3 teams (including the Freight Transport Association) then, in 2013, it was reorganised into the current format of a match between 3 teams from CILT, the RLC and Transport Golf Societies.

After a year missed due to Covid, this 3-way match was played in its usual good spirit on 25th August 2021, in dry sunny weather, on a course in pristine condition and was completed with an excellent lunch.  Our team led by Vice Captain, Brian Reid, played well and came close to matching the scores of the young RLC players but, a strong performance by the TGS, gave them the trophy (and the engraving bill)! 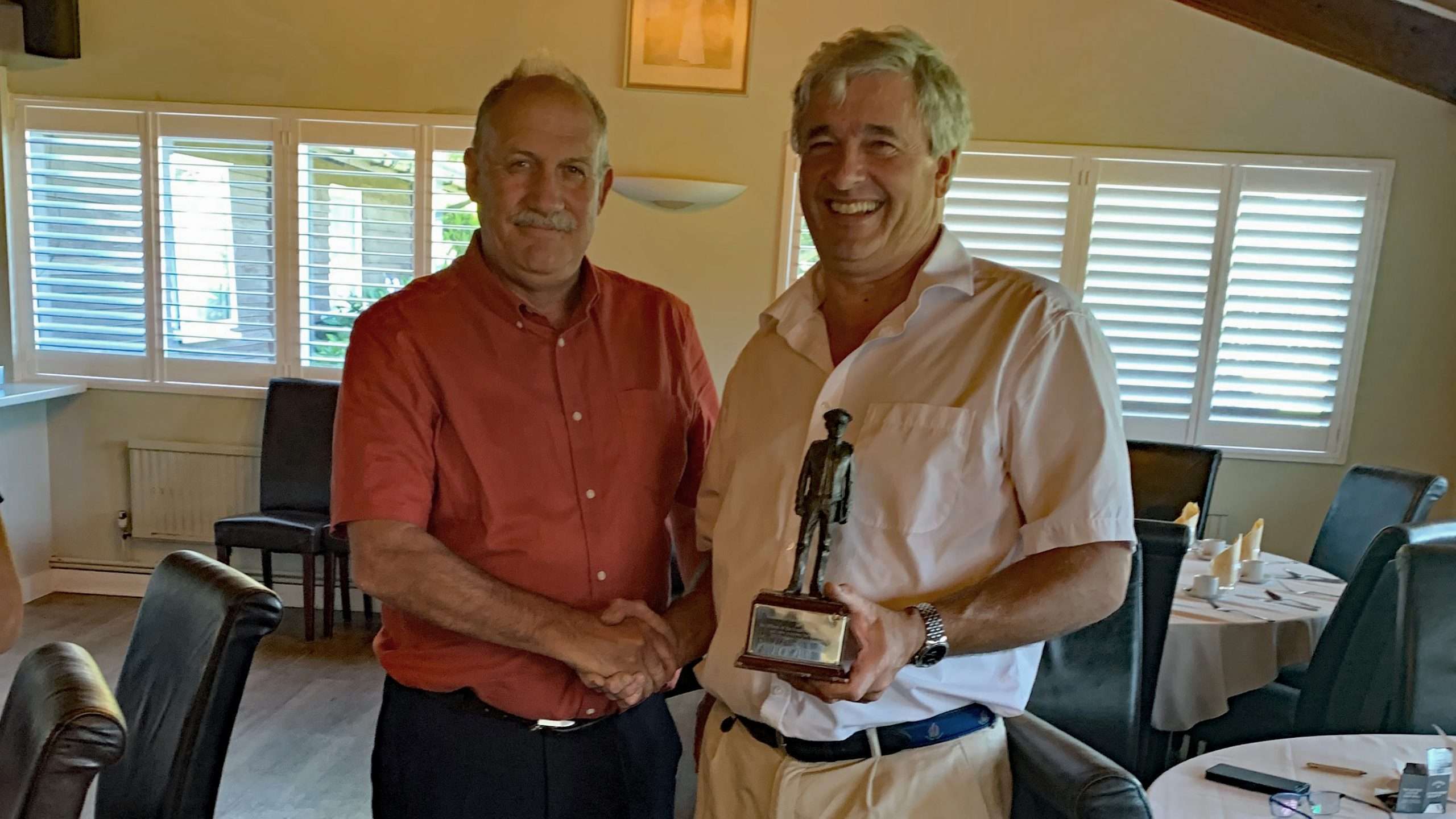 Our annual match against the Oil Industry GS is the oldest one on the society’s fixture list and this year was played on Tuesday 21st September at our spiritual home, Denham Golf Club. 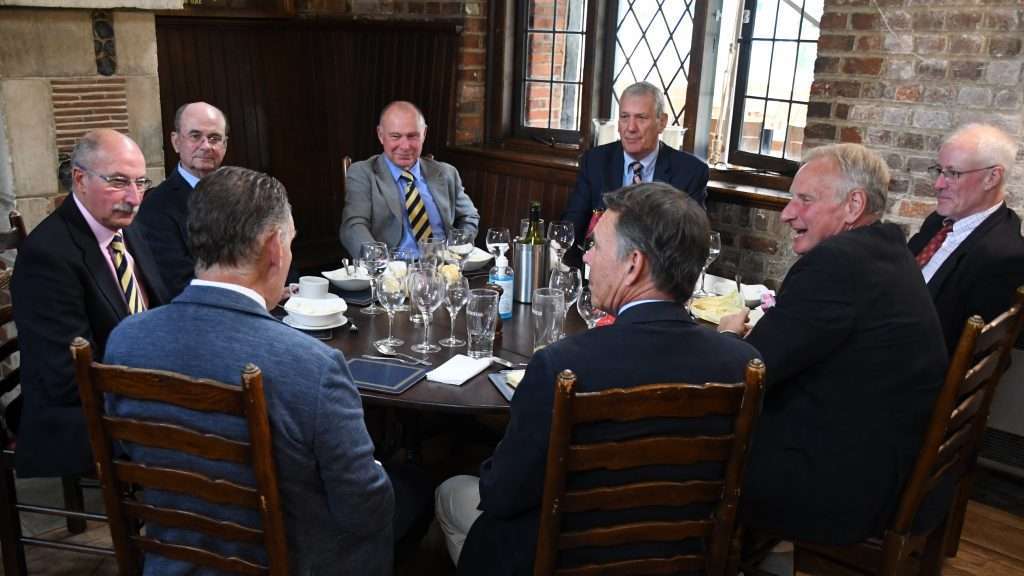 CILT GS Captain Bob Harper reported that it was a very enjoyable match and, as usual, an excellent lunch. The weather was brilliant, with lots of light aircraft and helicopters to view, courtesy of the adjacent airfield.

Bob partnered Eddie Cox to a 4&3 victory while Derek Messenger and Colin Reardon won on the last hole. Unfortunately the pairings of Phil Reeves & Jeff Warnock and Peter Woods & John Winter, both just lost their close matches. The match result was therefore a draw and, as previous holder, the Oil Industry GC retains the trophy.