This additional event was added in 2017 with a match arranged by the CILT Golf Society at Dunstable Downs Golf Club against the National Liberal Golf Circle. The winning team is based on the total number of stableford points amassed from all 4 matches. Each team plays the full 18 holes of the course. The CILT narrowly won the first event but subsequently lost the rematches at Muswell Hill & Gerrards Cross. We can expect another close match to secure the bragging rights this year.

It will be for a team of 8, played over 18 holes as a 4BBB stableford match and be followed with a dinner at 19:00 in the Clubhouse. We meet at 12:30 for coffee and snacks before starting at 13:30. All CILT Golf Society members are eligible to bid for a place in the team. This year the match will be arranged by The Liberal Circle and is being played at West Essex Golf Club, home club of Phil Reeves. 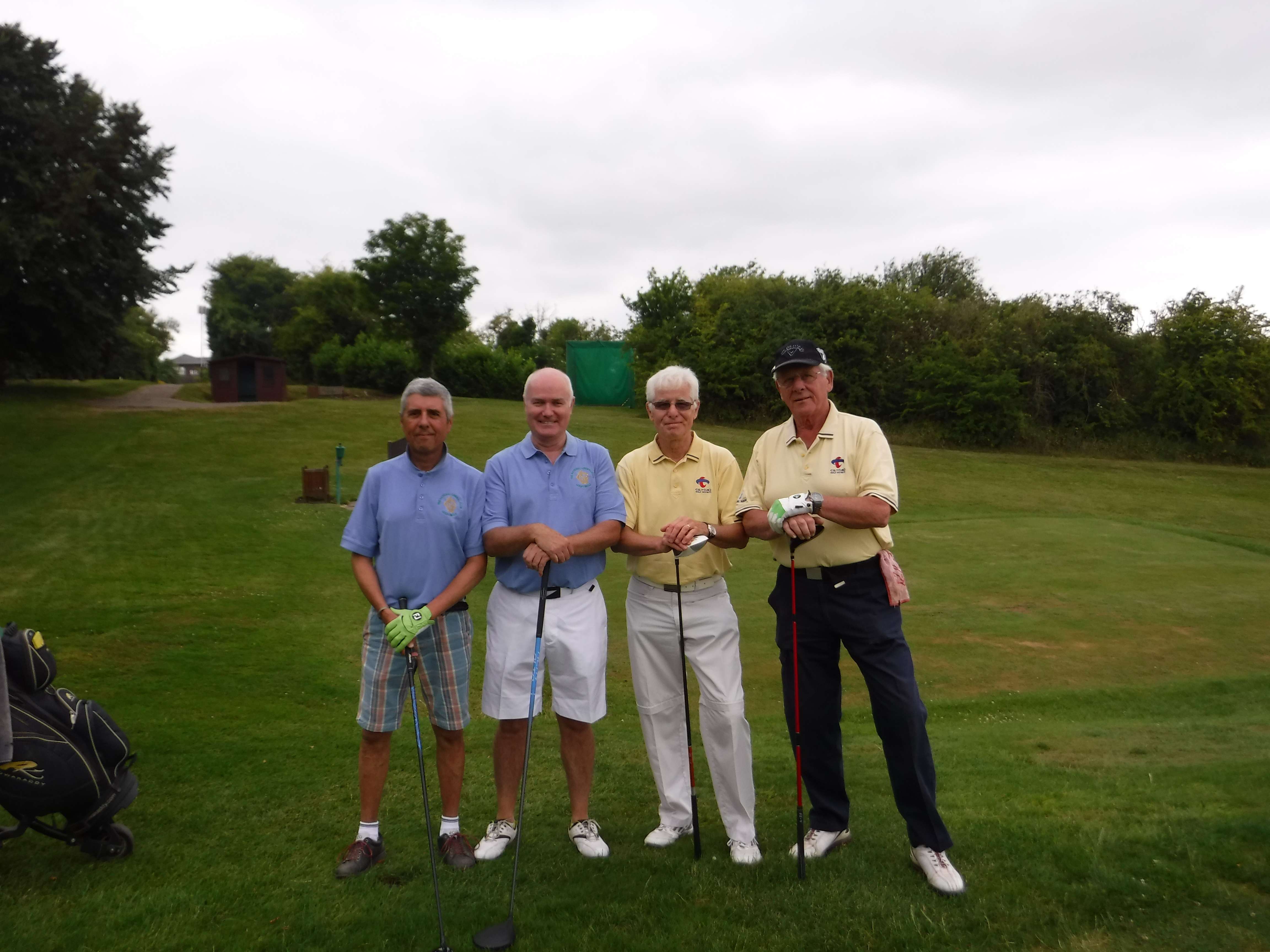 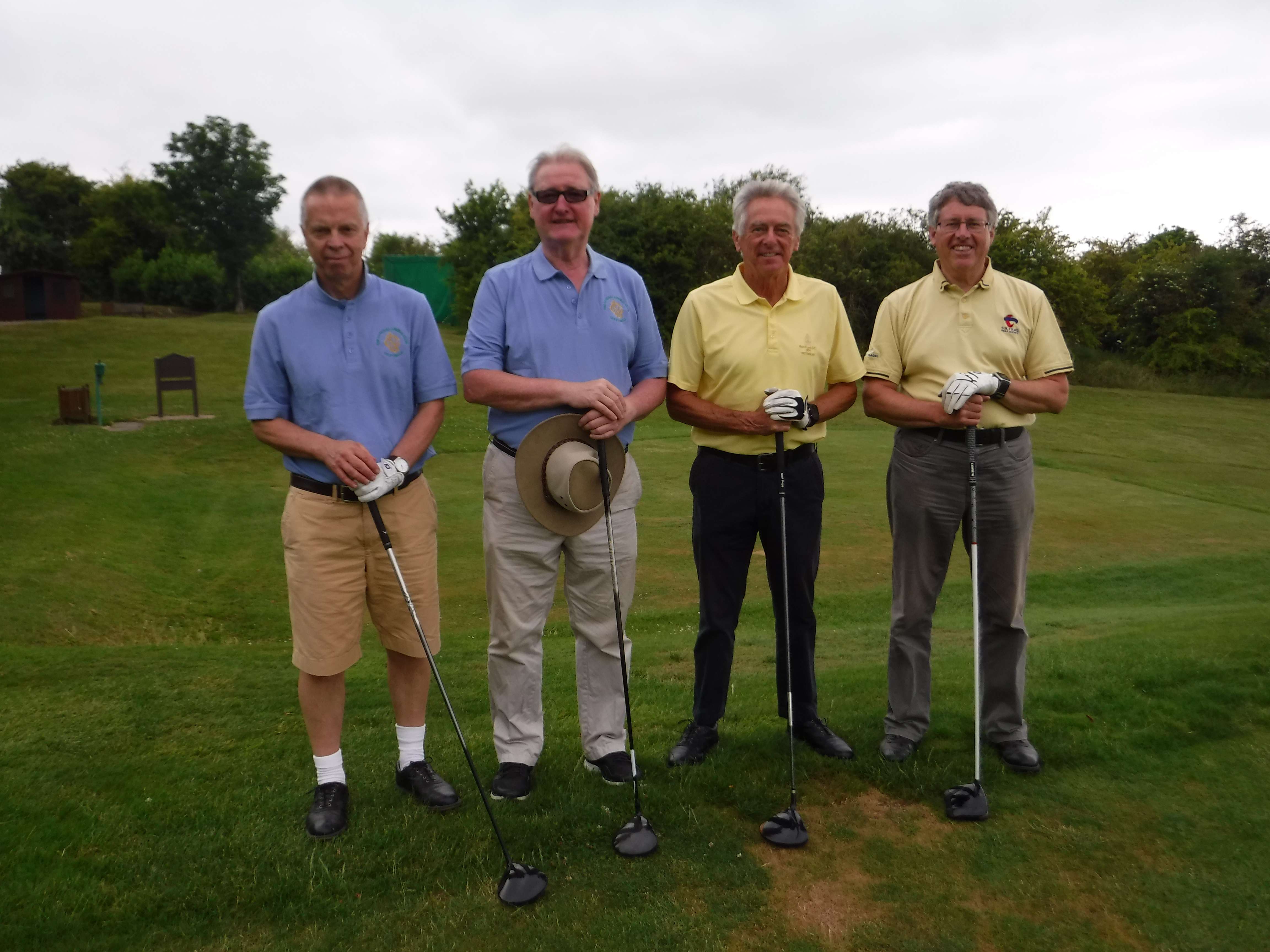 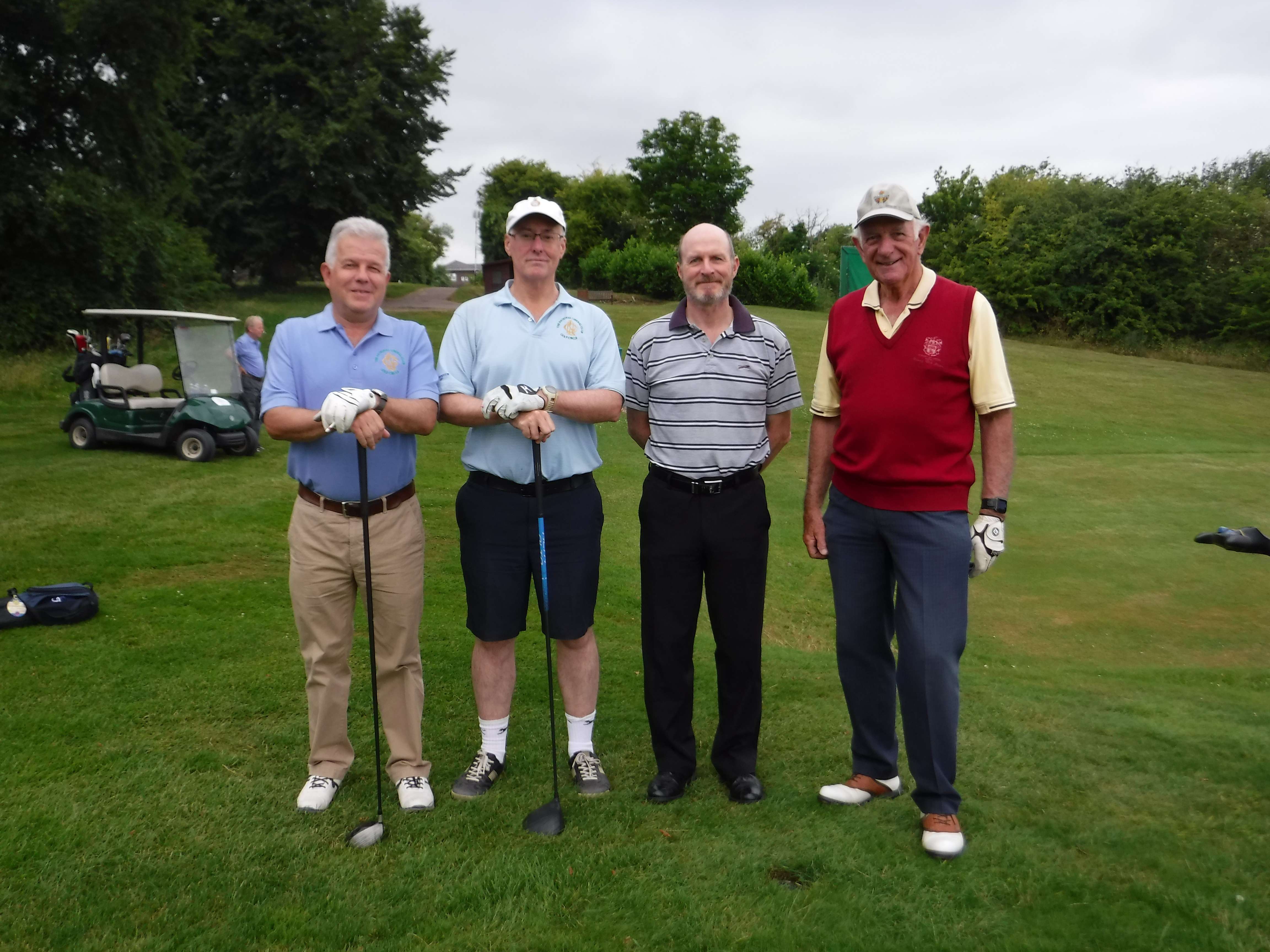 Ranked in the Top 4 Best in Essex

A challenging 18 hole championship parkland course designed by James Braid and ranked in the top 4 best in Essex by top100golfcourses.co.uk. Designed by James Braid and opened in 1900, ‘The West’ boasts one of the finest traditional championship parkland courses in the area. It winds its way through Epping Forest and has spectacular views of the London skyline. The undulating fairways and the superb greens present golfers of all levels with a challenging but fair test.

The shorter front nine provides a test of accuracy with tree lined fairways meandering through the forest. You will have to play shots above and below your feet, uphill, downhill, over hedges, under branches and between the trees. By contrast, the back nine is flatter, longer, open and forgiving, so you can really let go. All the way round, you are trying to hit small greens, which will hone your approach shots and short game. Finally, you learn to putt on greens built to USGA standards, which are often sloping.

At several locations there are spectacular views, including the O2 Millennium Dome, the Olympic Stadium & Canary Wharf; the Shard and the Gherkin in the City; the London Eye, the BT Tower and the Wembley Stadium Arch. 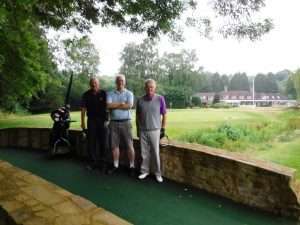 If you wish to be considered for a place in the team of 8 and represent The CILT just let Paul know on
Tel: 01264 736 510
email: paul@paulwsymes.plus.com

are required to be worn in the Club Dining Room for the evening meal. But the club is relaxed about the dress code so they can be removed if its, hopefully, too hot on the day

Cost includes coffee and bacon roll on arrival, 18 holes of golf and a 3 course dinner with wine
BACS payments can be made to CILT (UK) Golf Society
Sort Code: 30:94:28
Account # 00844954
or by cheque to The Event Organiser.

Chairman’s Review of the Year 2021

Report for 2021.  Apart from our Members’ Meeting, the easing of Covid restrictions enabled us to enjoy a full season of events and attendance levels improved.  We gained some new members so I extend a warm welcome to them [...]

Gus and Liz raise over £2000 for Institute of Cancer Research

After a two years absence due to COVID restrictions, Gus Whyte Sales Director at Hoppecke Industrial Batteries (UK) Ltd, once again dug out his kilt and along with 90 others tackled a number of hills in the lake [...]