Our series of matches against The Royal Logistic Corps started in 1996 and two years later we widened that into a triangular annual match to include a team from the Freight Transport Association. These added a different dimension to the Societies golf and some fresh venues. The TGS (Transport Golf Society) replaced the FTA in later years and the fixture, sometimes including a dinner in the RLC Officer’s Mess, is now a firm feature in the society’s diary being played each year at The Army Golf Club. 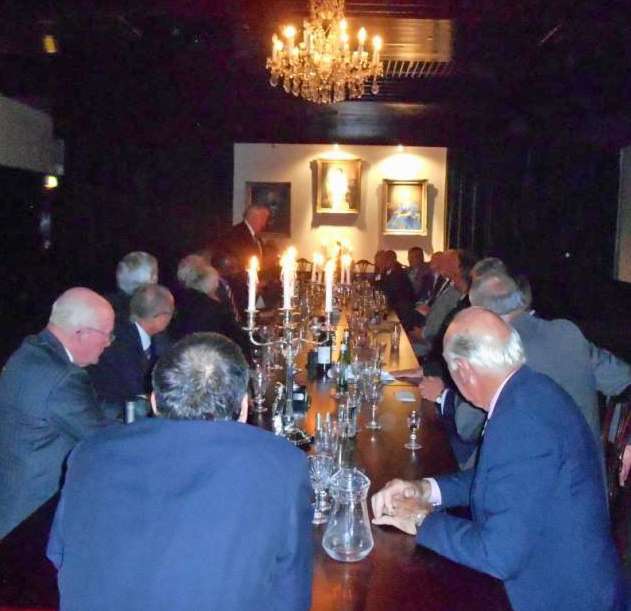 Dining in The Officer’s Mess