The unfortunately wet weather conditions didn’t dampen the enthusiasm of 16 intrepid golfers who competed in this annual fixture for the 3rd time.

Many thanks to Gerrards Cross Golf Club for hosting the event despite the rain and for providing such great hospitality – especially the post-round three course supper when the clubhouse was otherwise deserted!

With regard to the match result CILT Chairman, Paul Symes, was quick to point out that 10 of the 16 players were members of the CILT Golf Society and that 1 of our members was ‘loaned’ to the opposition to make up their numbers. Unfortunately the CILT GS members who were also Liberal Club Golf Circle members played too well (from our point of view) and they won the match by a resounding 145 points to 126. Nevertheless, all agreed that we wouldn’t have missed such a very enjoyable day.

In accepting the (to be decided upon and purchased) trophy, Liberal Club GC Captain, Phil Reeves threw down the gauntlet for next year when CILT GS will look to wrest back ‘the trophy’. 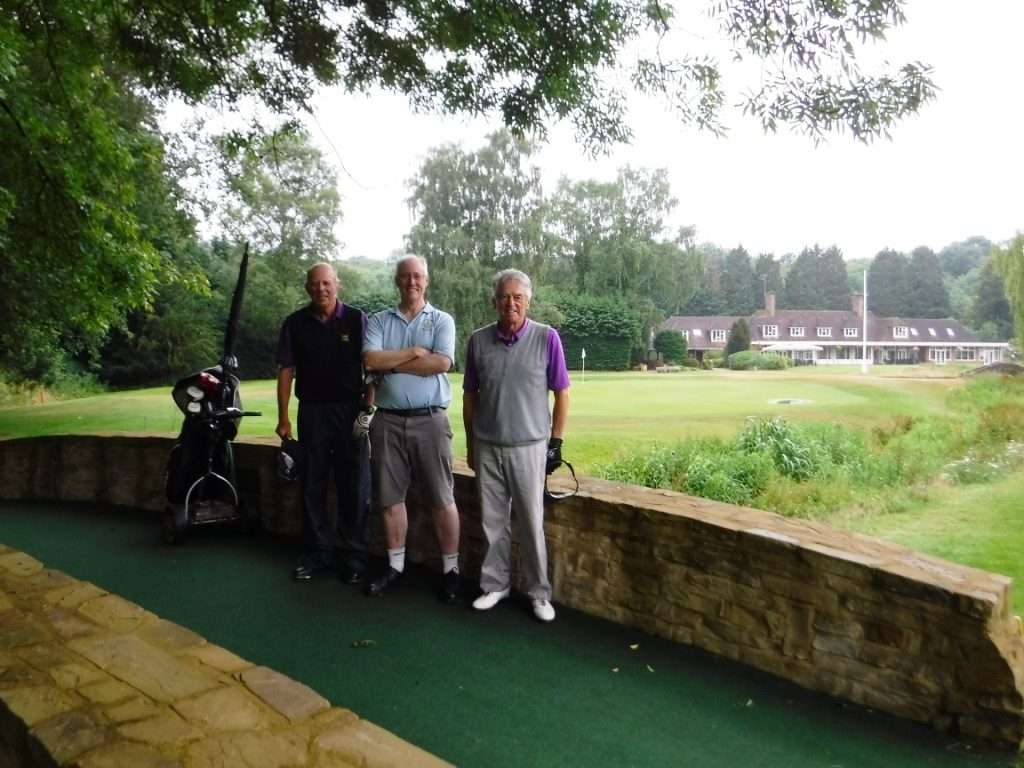