As any UK golfer will know, the appalling weather in March and early April played havoc with many a game of golf. One of the casualties was our Member’s Meeting, which was originally due to be held on 3rd April, but was finally contested at a very accommodating Beaconsfield Golf Club on 25th April. Because of the change in date, the Annual General Meeting (which is traditionally held on same day as this event) had also been postponed and was held prior to play. The minutes of this AGM can be viewed elsewhere on the society website. The enforced postponement resulted in a reduced field of 13 members and 3 guests who played in blustery, but mainly dry, conditions on a testing parkland course that was in excellent condition considering the early season weather.

Despite the lack of practice and the fact that most were playing the course for the first time, the Stableford points amassed by some members showed that they had not lost their touch over the winter.

Following the golf, a superb 3-course lunch was provided by the Beaconsfield GC catering staff. For those of us who had not mastered the golf course, this proved to be more than adequate compensation! After the meal, presentations were made to the various prize winners as follows:

Many thanks are due to event organiser, Derek Messenger, who had to deal with not only the many issues arising from postponement and rescheduling – and then not being able to play himself! Derek was ably assisted in these tasks by our Chairman, Paul Symes, and Captain, Cameron Grant. A special mention should go to Treasurer, Chris Sturman, for temporarily chairing the AGM and then also having to miss out on playing in the event.

Finally, our thanks go to Beaconsfield Golf Club and our introducing member, Rob Lucas, for providing such a splendid venue, working with us to re-arrange a suitable date and being flexible over timings during the day. Everyone endorsed the intention to return to Beaconsfield again next year and a provisional booking has been made. 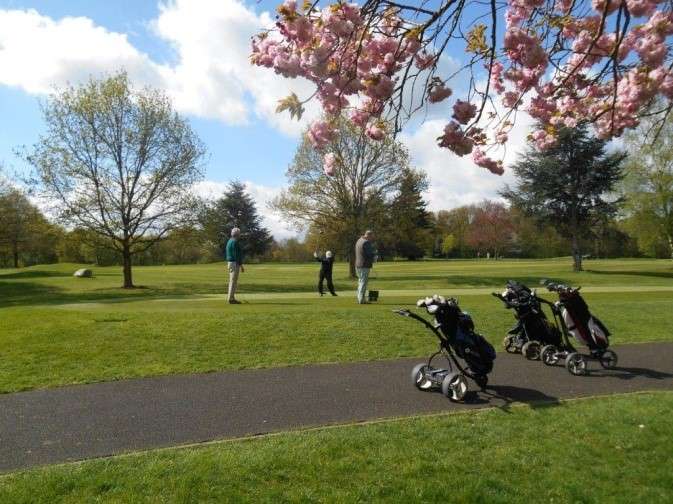 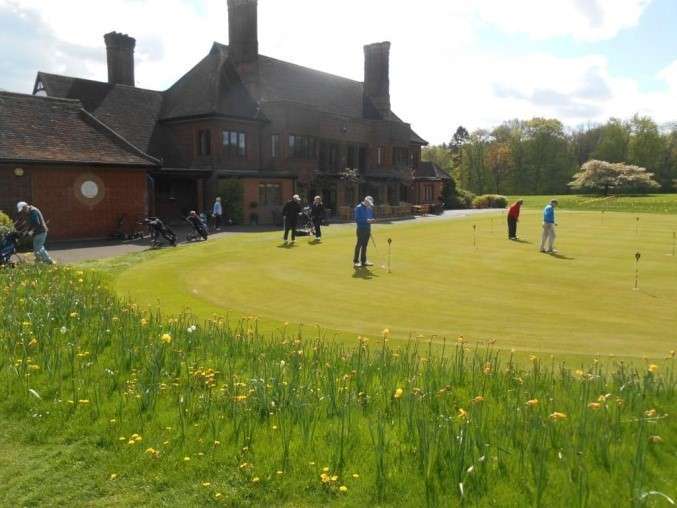