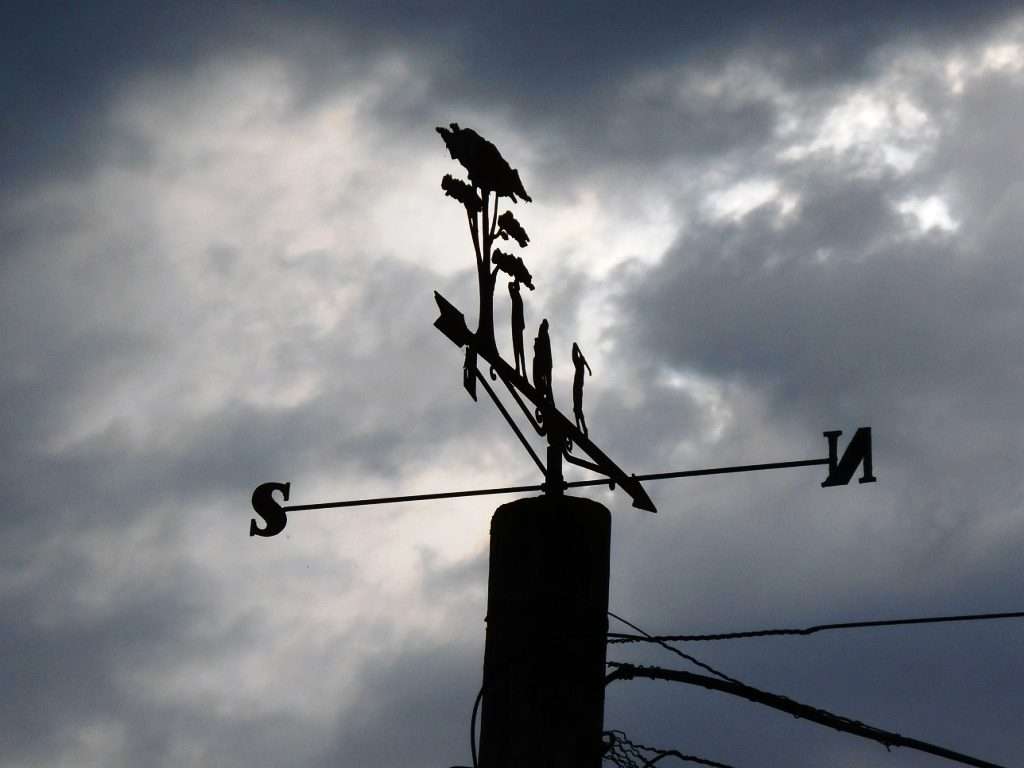 The Golf Society started playing annual matches against the RLC in 1996 (Windelsham, the RAC Club and Hants GC). We were joined by the FTA for a few years then the format v RLC and TGS began in Aldershot /Deepcut in 2013.

This year’s match was held with the threat of serious inclement weather.

A team of 8 members of the CILT Golf Society played a Stableford match competing in each match with 1 TGS and 1 RLC opponent. The CILT team was supported well by a mixture of experienced members plus some new recruits.

The course was in very good conditions with the greens being first class and although very true were challenging due to the positioning of the pins on the day.
Despite a couple of short showers the competition was completed in fine weather and with the normal banter and good humour between competitors.
However once the match was completed and while enjoying a well-deserved drink in the clubhouse the threat of serious inclement weather arrived and was it serious!
Luckily all teams enjoyed a super lunch having managed to keep dry. 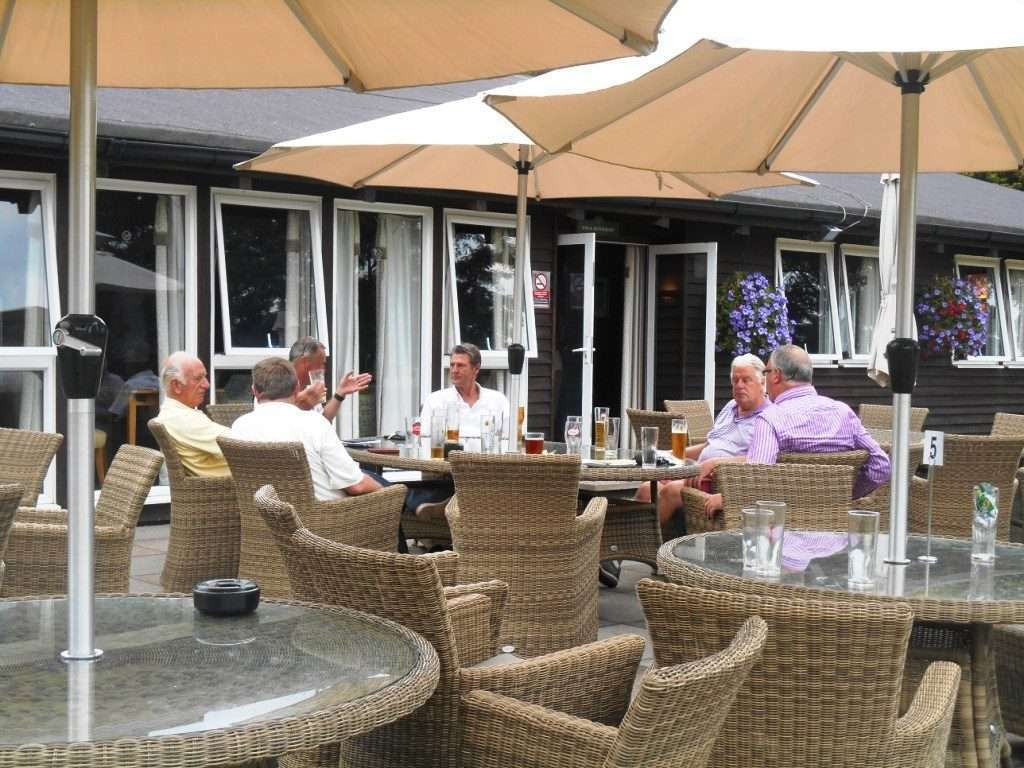 In previous years the event programme included a superb evening dinner in the Officers Mess at Deepcut Barracks, however this was not possible in 2019 due the plans to close Deepcut and transfer the Mess to a new location. It is hoped to resurrect this dinner once the Mess has been relocated.With regard to the match result, the RLC managed to wrestle the trophy back from the TGS with an overall score for 7 out of 8 players of 228 points against the TGS with 220. The CILT unfortunately only managed third position with 210 points but on a positive note did manage to field some new blood into our team.
Our esteemed Captain is sure the RLC gained no advantage at all from their Captain’s involvement in choosing the pin positions on the day!
The day ended with a few funny stories and the promise of another challenge for top spot in 2020

Note: the editor is grateful for contributions from Chairman, Paul Symes and 2019 Captain, Gus Whyte in order to compile the above.